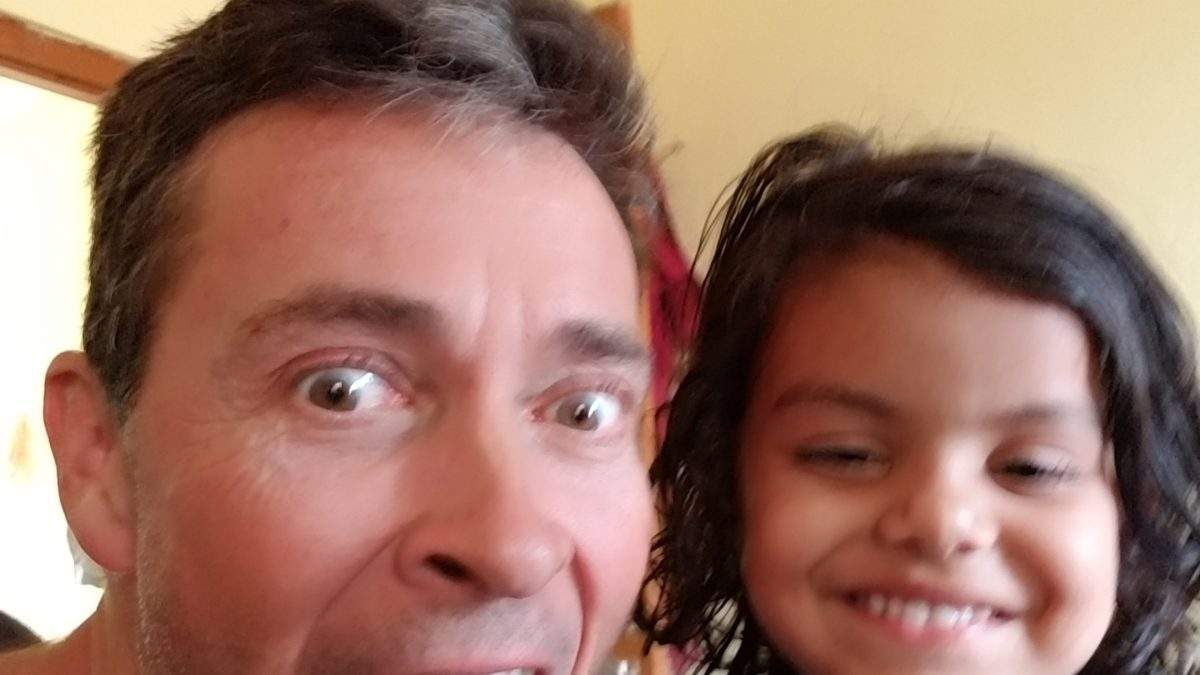 The Nepal Project is all about building schools and increasing the quality of education in the Dang Valley of Nepal.  It is a part of my life-song.  This update applies specifically to that mission statement.

I appreciate that many of you have asked, “how was the trip?”  I am long overdue in catching everyone up.  I have already discussed the race, and a link to that race report can be found here.  I need to take folks from the race scene to the Dang Valley.  There were a group of 9 Americans that left the Pokhara region of Nepal and traveled via a bus service all the way to Dang.  The trip took 10 hours (+/-), and nearly everyone in the group was worn out before we arrived.  The quality of road leading through the lower Himalaya was anything but predictable.  We stopped for photos.   We stopped for bridge construction.   We stopped for cows on the road.  The sun had set, and folks were nodding off to sleep long before the bus started the climb over the final mountain to enter the Dang Valley.  After a quick stop for a meal at Nav Raj’s house, we jumped back into the van for the final 12k to the Tharu village of Sucrawar to spend the next couple of nights.

I can’t express with words how good it felt to wake up in the morning in Dang, with my people and hang out.  I have had great life experiences in the Dang Valley.  I feel like I grew up in this valley, watching the seasons change and the Himalaya sing to me every morning.  So much of American life is a high speed experience, and life in Dang is the opposite; all the time.  Our group had several cups of tea and watched the South Asian sun burn off the morning fog.  We saw folks walk across the rice paddies carrying the harvest and looked at women retrieving water from the local watering holes.  Boys carried chickens attached to bicycles on their way to the market.  Water Buffalo ate harvested rice stalks, and ducks walked across all the paths adjacent to the irrigation canals that supplies the rice paddies with water during the last 4 months.  The views were serene and peaceful.  I can’t wait to go back, and perhaps take some of you with me.

Here is a summary of our school visits.

School 1:  Saudiyar.  This is the school I taught at for a year back in 1987.  The enrollment has more than doubled since I taught there, but the kids are still as lovable as ever.  The solar panels remain in production on the roof of the school; however, all but one or two of the computers are non-functioning and need to be replaced.  Lewis Smith, a member of our group, thought he might have a way to get them some used Toughbooks.  If that happens, it will change the school.  They are also in need of internet service at the school but can’t afford it.  It costs $150US per year to have an internet connection at the school, and we are looking for a seed donor to own that project.

Staff and some students at Madan Bhandary School

School 2:  Sucrawar Primary School.  This school has added some additional buildings since we developed it years ago, and it also serves as the village center.  During our 2nd night here, the Tharus performed a cultural show for us using the school grounds to stage our event.  Several hundred-people showed up to watch the Tharus dance.  Their colorful outfits and fast style of dancing were engaging, and we got some great videos of them.  After repeated requests, I gave a speech and complied with their request to do some American style dancing.  Their rented PA system had a blue tooth interface, and Megan downloaded “Boot Scoot Boogie” and played it over the PA.  Bekka Bazzle and I attempted to do some line dancing following the beat of this song, to show them US dance.  Alas, we were awful!  That said, Bekka and I both had a lot of fun, and we will never forget that night.

School 3:  Madan Bhandary High School and College.  This school had major improvements since we were last here three years ago, including new facades on the buildings, a new story on one of the buildings, modern furniture in the elementary classrooms and new paint.  The additional wealth associated with being a private school made a positive difference in the infrastructure.  The girls in our group visited classrooms of some of the upper classes, and they had engaging and fun interaction with the Nepali students.  The kids loved Megan, and I reminded Megan how great of a Peace Corps Volunteer she would be.

Oddly enough, neither of these last two schools asked for anything from me or the Nepal Project.  They both were standing on their own merits and economy.

That said, school 4 is a difference story, indeed.  School 4’s scope has evolved.  What we first though would be a $10K USD expense to build a model Montessori school has grown to an $80K budget.  The cost of developing a school with modern bathrooms, water supplies and electricity, as well as having the ability to attract and keep the best teachers has mandated that we build the school in a more affluent area that attracts parents who are willing to try experimental/Western teaching methods on their most valuable possessions.  To attract and keep the best Montessori teachers, we will need to pay them at least as much as government schools pay their teachers.  The new facility has limited land, and Nam Raj got engineering work done to justify having a three-story building that will serve as offices, classroom and storage for up to 9 classrooms of students.

The first $10K that we sent them paid for engineering services, government permits and stamps, land acquisition and the entirety of the foundation. Nam Raj has applied for a $50k USD loan, and he has asked us to help with the remaining cost of finish the building.  Since returning, I have already raised about $2000 of the $20,000 needed to finish this major school construction project.  Although there is no urgency to collect and get this project done, as the loan isn’t approved or funded yet, I have faith that some people will feel the drive to fund the remainder of the project.

As an extra “oh really?” we discussed the idea of having some just-out-of-college types who are interested in missions fields/Peace Corps sort of work come and spend a semester living and teaching at one of these schools.  Nam Raj said that the school could pay for their apartment and provide a modest salary.  Being under the auspices of a non-profit, there may be some assistance in getting student loads deferred, for those who are interested.  Although we are at least a year from having this as an administrative function that The Nepal Project can support, it is in the near enough future to start the conversation here.

I brought home 60 blankets and 10 bracelets.  All but one of the blankets are sold, and I only have 5 bracelets left.  If you want a blanket, please let me know, as I expect to place another order next week.  Blankets are $10 and bracelets are $6 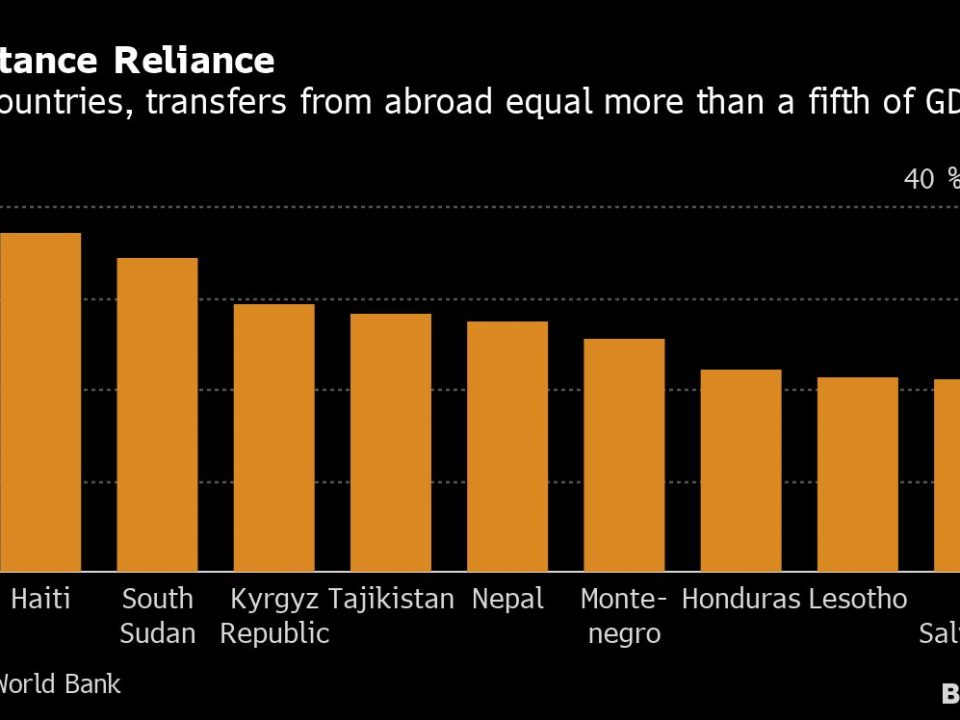 Impact of COVID-19 in Nepal 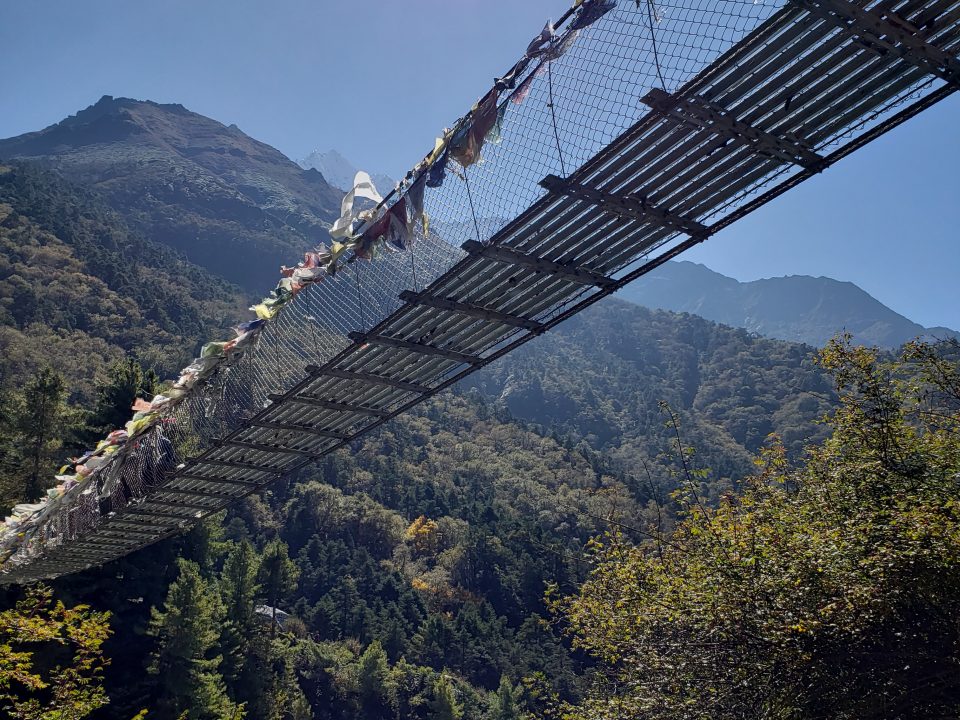 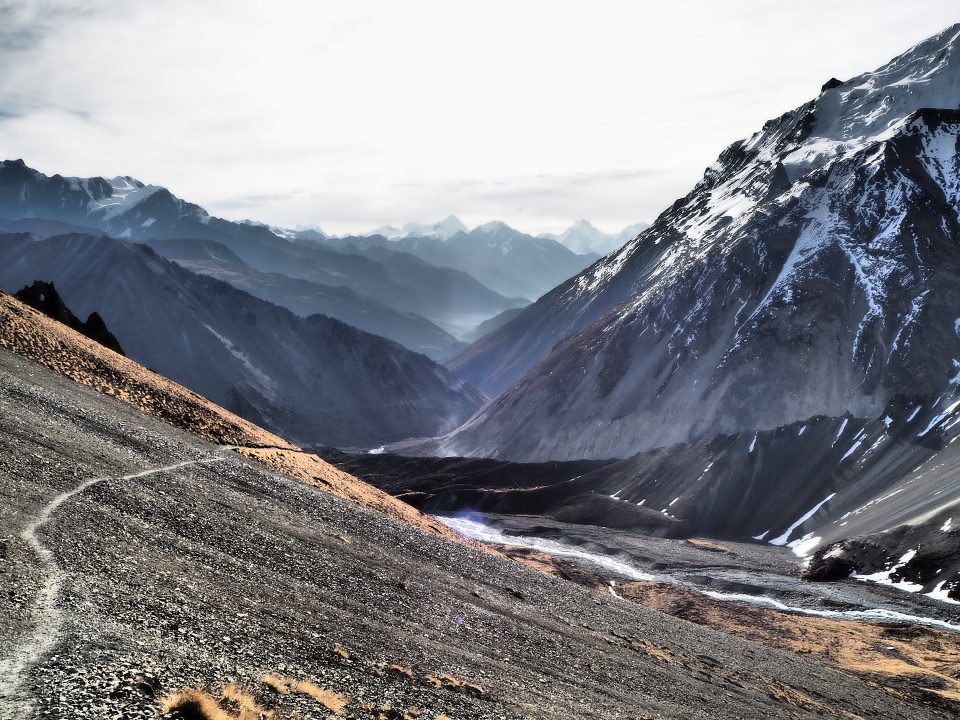